Can the future development of a property be stopped? 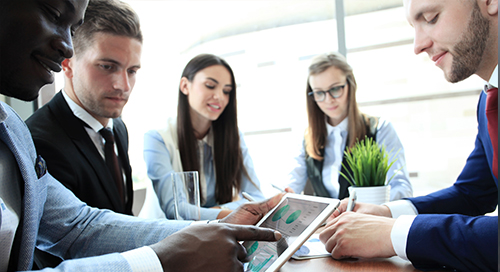 The provincial heritage resources authority (PHRA) granted a permit in terms of Section 34 of the National Heritage Resources Act 25 of 1999 for the demolition of a structure that was older than 60 years and situated on a property with no formal heritage status. By doing so, conditions were imposed controlling future development on the property and it was held that such conditions were lawfully imposed.

Gees v the Provincial Minister of Cultural Affairs and Sport

The Supreme Court of Appeal (SCA) recently dismissed an appeal against a judgment of the Western Cape High Court. In so doing the SCA held that the large concentration of art deco buildings spanning Davenport Road, Vredehoek, Cape Town, forms part of the national estate and is worthy of protection as a heritage resource.

Therefore, the SCA held that Heritage Western Cape, in granting a permit for the demolition of the appellant’s 60-year-old block of flats, was justified in imposing conditions controlling future development on the property.

It is true that the conditions imposed in the demolition permit amount to a curtailment of the appellant’s entitlement to deal with his property as he sees fit, and may therefore to a certain extent be regarded as a deprivation of property. However, it is widely recognised that in our present constitutional democracy an increased emphasis has been placed upon the characteristic of ownership which requires that entitlements must be exercised in accordance with the social function of law in the interest of the community.

AJ van der Walt and GJ Pienaar in “Introduction to the Law of Property” 7ed (2016), put it as follows: