What does the process of adoption entail?

The Western Cape High Court on 31 August 2018 handed down its judgment in the case of Women’s Legal Centre Trust v President of South Africa and Others, ordering the South African government to enact legislation which will give legal recognition to Muslim marriages. This is a significant and welcomed development in our law which will finally afford rights to women and children affected by the previous non-formal recognition of Muslim marriages.

Historically speaking under apartheid, marriages such as traditional African customary unions and Hindu and Muslim marriages were not formally recognised. The lack of formal recognition of such marriages has drastic negative effects for women married according to Islamic law upon the dissolution of the marriage, as well as children born of the marriage, as rights which would usually be afforded to a wife in a lawfully recognised marriage would not in a Muslim marriage be enforceable, which leaves women and children particularly vulnerable with no legal recourse.

Under the new Constitutional dispensation, The Recognition of Customary Marriages Act was enacted to give legal recognition to marriages previously not recognised. One of the Act’s shortcomings was that it failed to recognise, and thus protect, Muslim marriages. This is due to the wording of the Act which states that only marriages which concern “customs and usages traditionally observed among the indigenous African peoples of South Africa” are to be formally recognised and treated on equal footing as a civil marriage. The courts have, over the years, in a piecemeal and litigious fashion, attempted to provide some kind of equal protection to Muslim marriages in the absence of the necessary legislation.

The findings of the High Court handed down by Judge Desai brought long overdue relief as it has been almost 10 years since a draft bill proposing to legally recognise Muslim marriages was published. The Women’s Legal Centre Trust first brought the matter of enforcing legal recognition of Muslim marriages to court in 2014, three years after the deadline for public comment on the Muslim Marriage Bill had passed. Parliament removed the Bill from their review list in 2012. The Minister of Justice at the time said the reason for the removal was because the Bill was largely opposed by those of the public who submitted comments.

In the case, the High Court found that by failing to enact legislation, the government has failed to fulfil their constitutional obligations to respect, protect and fulfil the rights of the Constitution. The court subsequently directed the government to rectify such failure within 24 months by enacting legislation which will “recognise marriages solemnised in accordance with the tenets of Sharia law as valid marriages and to regulate the consequences of such recognition”.  The court held that in the event that the contemplated legislation is referred to the Constitutional Court by the President or members of the National Assembly, the relevant deadline will be suspended pending the final determination of the matter by the Constitutional Court.

The legislation to be passed in the near future will likely prove to be an interesting balancing exercise between protecting the interests of Muslim women on the one hand whilst respecting and maintaining elements of Sharia law on the other.  Once the government passes the said legislation it will be the first time in South Africa’s recent history that Muslim marriages will be legally recognised. 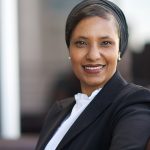 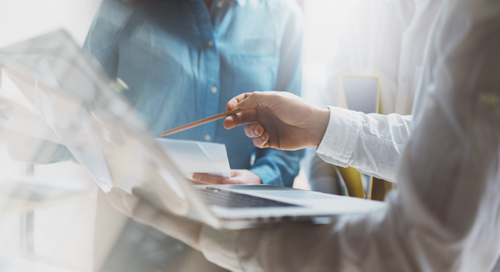 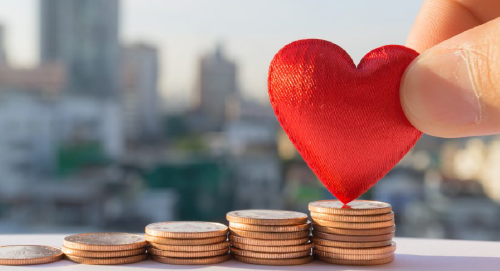 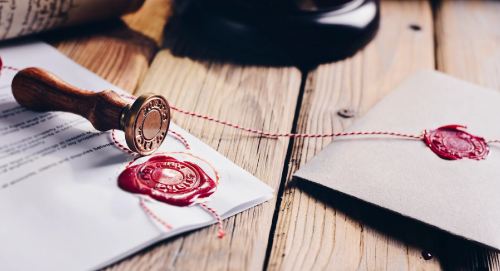