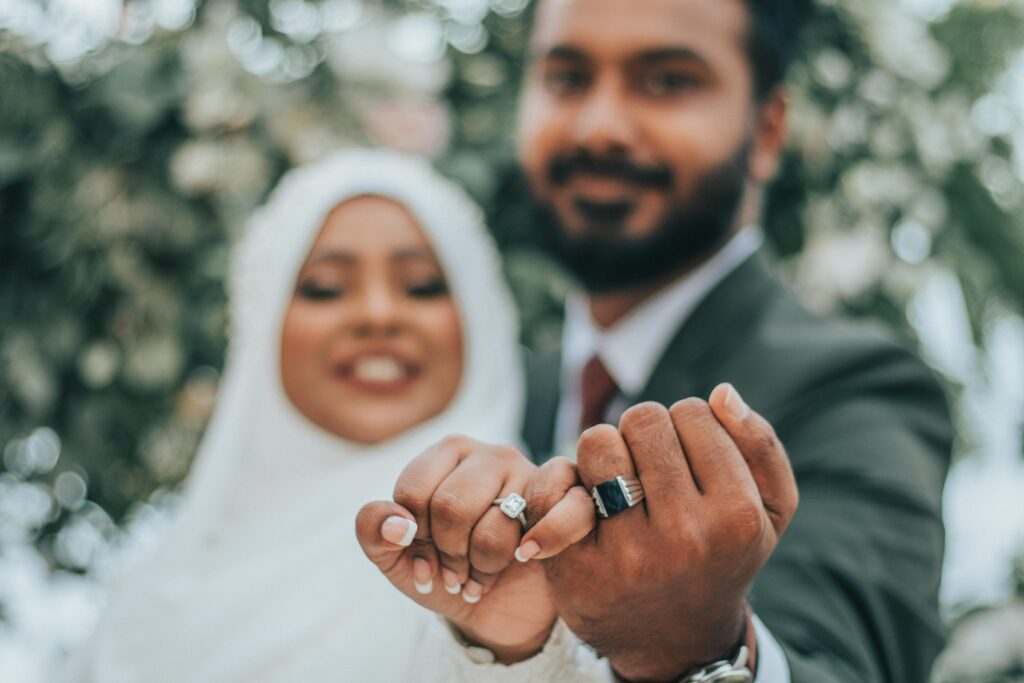 There has been a significant development regarding the marital rights of Muslim women in South Africa after a judgment handed down by the Constitutional Court in June 2022.

In 2014, The Women’s Legal Centre Trust (WLCT) brought an application in the Western Cape High Court. The legal context out of which this application was brought is briefly as follows.

The Marriages Act 25 of 1961 fails to define the notion of ‘marriage’. However, this lack of legislative clarity has hindered rather than helped those married under Sharia law (Muslim marriages). The prevailing judicial and legislative sentiment has been that due to the potentially polygamous nature of a Muslim marriage, such religious unions are repugnant to public policy and therefore without legal effect. This has meant that if one were to conclude a marriage in terms of Sharia law, those party thereto would still be treated us unmarried individuals unless a separate civil union was also concluded. Naturally if the law does not recognise a marriage as legally valid, the dissolution thereof would not be subject to any regulatory legislation. In this sense, the Divorce Act 70 of 1979 does not afford protection to the dissolution of marriages concluded in terms of Sharia law, leaving Muslim women with little agency in terminating these marriages – under Sharia law, the power to dissolve a marriage is largely viewed as vesting exclusively in the husband.
With reference to this legal background, the High Court application brought by the WLCT sought an order compelling the State to implement legislation that would afford legal recognition to, and the regulation of marriages concluded in terms of Sharia law. This application was opposed by the State, including the President and the Minister of Justice and Constitutional Development who lodged an appeal to the Supreme Court of Appeal (SCA) following judgment in favour of the WLCT.
At the SCA, the state parties conceded that the Marriage Act and the Divorce Act did in fact infringe on the Constitutional rights to equality, dignity and access to courts of women in Muslim marriages. This concession limited the scope of the SCA’s interrogation to whether the State is under a Constitutional obligation to provide legislative recognition and by extension, protection to marriages concluded under Sharia law.
On 5 August 2021, the Constitutional Court was presented with the opportunity to confirm the order coming out of the SCA and solidify the legal status of marriages concluded under Sharia law. In a judgment penned by Acting Justice Tlaletsi, the Constitutional Court confirmed the position taken by the SCA, holding that sections 6, 7(3) and 9(1) of the Divorce Act were unconstitutional and invalid. The Court further held that the common law definition of marriage is unconstitutional to the extent that it fails to recognise Muslim Marriages.
So where does this leave us? The President and Cabinet, together with Parliament now have a 24-month window in which they must “remedy the foregoing defects by either amending existing legislation, or initiating and passing new legislation.” In essence, by 28 June 2024 at the latest, marriages concluded under Sharia law shall be recognised as legally valid and giving rise to the same rights and obligations incurred by virtue of marriage in the traditional legal sense. The Court also provided a degree of interim relief that shall afford provisional protection primarily to women in Muslim marriages during the rectification window – see paragraphs 1.7 – 1.11 of the judgment for further details.

For more information please contact Rifqah Omar at romar@bissets.com or via:

This article is a general information sheet and should not be used or relied on as legal or other professional advice. No liability can be accepted for any errors or omissions nor for any loss or damage arising from reliance upon any information herein. Always contact your legal adviser for specific and detailed advice. Errors and omissions excepted (E & OE).