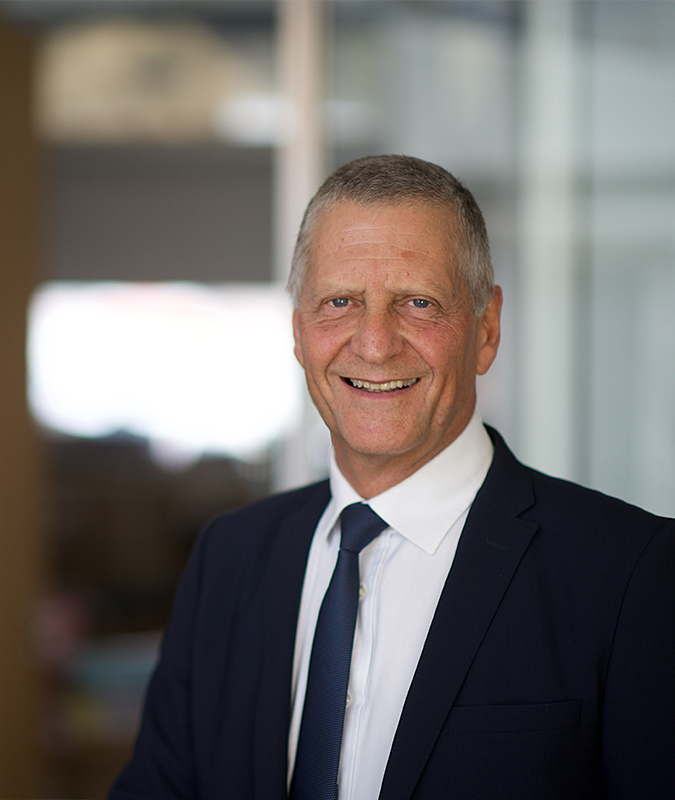 Background
Kobus Pieterse is a partner at Bisset Boehmke McBlain and has 23 years’ experience. He began his professional career in 1981 as the deputy manager of public relations at Saambou Building Society. Subsequently, he served as public relations officer for a government minister. He was appointed as secretary to the constitutional committee in 1986 and joined the President’s office as press liaison in 1989.Kobus joined Walkers Attorneys in 1993 as a candidate attorney. He was admitted as an attorney in 1995, after which he left Walkers Attorneys to start up the partnership Jacobs and Pieterse. In 2000 he joined Bisset Boehmke McBlain as a partner. Kobus left for the United Kingdom in 2005 and, after his admission as a solicitor in 2006, he worked at Stokoe and at Breytenbachs in London. He returned to South Africa and re-joined Bisset Boehmke McBlain as a partner in 2008.
Kobus has vast experience in litigation, specialising in family law and curatorship applications.

Did You Know?
Kobus enjoys travelling and long-distance running in his spare time.