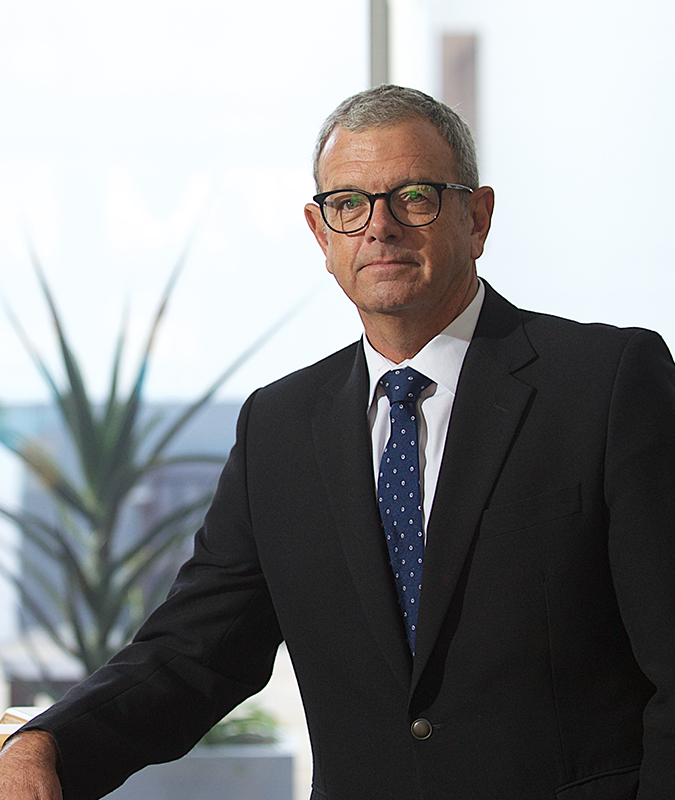 Stephen Koen is a partner at Bisset Boehmke McBlain and has more than 30 years’ experience.

Stephen joined Francis Thompson & Aspden in 1985 as a candidate attorney. In 1987 he was admitted as an attorney and appointed as an associate at Bisset Boehmke McBlain. In 1990 he became a partner at the firm.

Stephen has acted as Commissioner of the Small Claims Court (Cape Town) and Acting Judge, Western Cape High Court on several occasions since 2007.

Stephen has vast experience in general litigation, specialising in financial, administrative and constitutional law for at least ten years.

He has acted in a number of high-profile reported cases, including:

Stephen is a sailing enthusiast and has competed in the Cape to Rio yacht race. 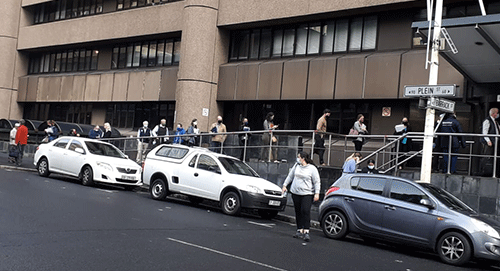 “Get yourself a comfortable pair of shoes;  you will be doing a lot of walking!” is a tip most Candidate Attorneys hear when they begin […]
Do you like it?0
Read more 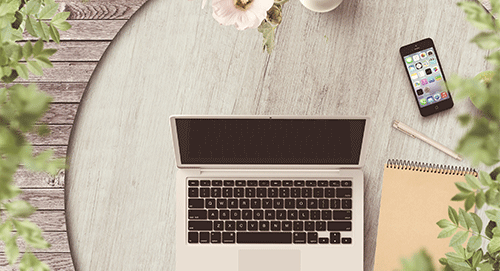 POPI is Here: What Does This Mean For Me or My Business?

On 1 July 2020 the main substance of the Protection of Personal Information Act 4 of 2013 (commonly known as “POPI”) came into operation. The Act […]
Do you like it?0
Read more 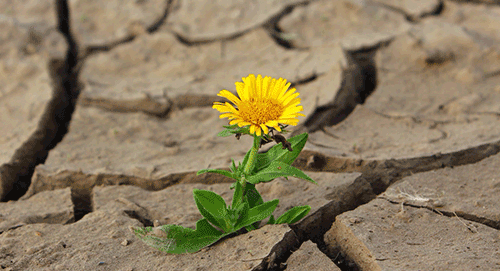 Update From The Managing Partner

“The tiny seed knew that in order to grow, it needed to be dropped in dirt, covered with darkness, and struggle to reach the light.”  […]
Do you like it?1
Read more 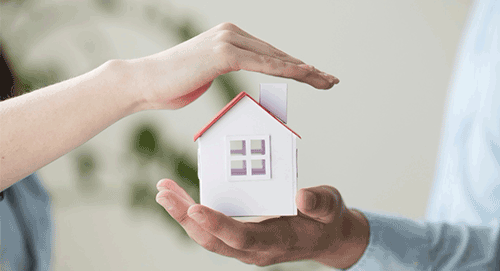 What Is A Usufruct?

With many South Africans encouraged to practise social distancing to help ‘flatten the curve’ of the coronavirus contagion, there is a focus on planning ahead for […]
Do you like it?0
Read more 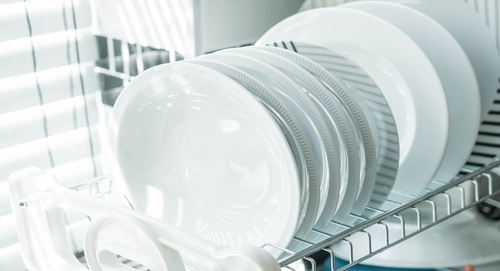 Domestic Workers, COVID-19 And UIF – What Every Employer Needs To Know:

On 1 June 2020, to the economic relief of many, the national lockdown alert level dropped from level 4 to level 3. In doing so, many […]
Do you like it?0
Read more